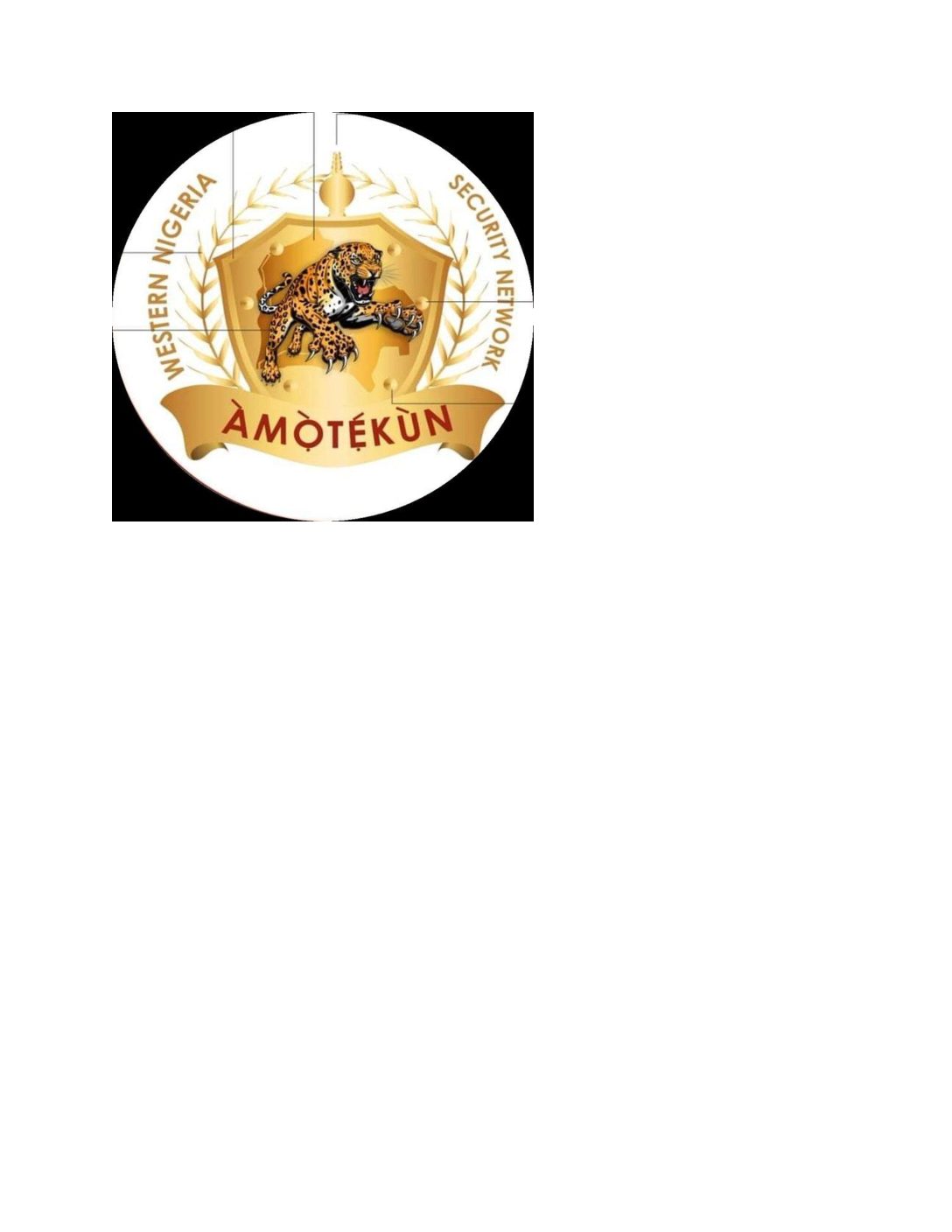 I hope it would not amount to ‘Hate Speech’ to make some confessions, especially, with a particular reference to Nigeria’s sociopolitical landscape.

First and foremost, let’s not deceive ourselves: Muhammadu Buhari has seen it all as one of Nigeria’s luckiest few, favoured by God. So, he has nothing to lose again. Having been privileged to serve Nigeria in various capacities, ranging from Military Governor, Federal Commissioner, Head of State, to a two-term tenure as president, among others, the only life that is meaningful to Buhari, going forward, is the royal life. Let the president just be fine and okay with himself. No more, no less!

Two: The magic of some of the actors in Nigeria’s political space that is working today will expire at a known time; and, once it expires, that is the end! Impliedly, the gimmicks of those who are currently manipulating the people as if Nigeria is their private property will no longer work and Nigerians will heave a sigh of relief! No if, no but!

Lastly on this, the philosophical understanding of human nature in any given society is that change, as a permanent issue, is inevitable. However, change, being a faithful leap into the future, sometimes has unintended consequences which, of course, ought to be taken into consideration in practical Public Administration. In other words, change inevitably must come from identifiable problems; or problems that are already identified in a particular system before a policy is accepted or rejected for another one to take the centre-stage.

Taking a cue from the aforementioned, it is a fact of life that the country’s peace, political stability, economic prosperity, social enhancement and social integration, all derive their oxygen from the strength of a country’s Public Administration. The extent of how right we get it therefore determines how worse our situation is. A case in point is that of the ‘Amotekun’ brouhaha. While yours sincerely joins other Nigerians in questioning the competence, as it were, of the Southwest’s Attorneys General for their inability to have foreseen the need for a legal framework for the project before the tendency’s crude incursion into the Yoruba nation’s internal affairs, ‘On Amotekun We Stand’ only served as sad commentary of our Nigerianness. It was an ingredient for the expression of Yoruba’s anger in the face of mounting casualties and wanton destruction of valuable property arising from escalating attacks. Unfortunately, the star-gazers in and around Aso Rock were so perverted in their vision that they failed to read the ominous signs of the time. Rome burns, Nero fiddles!Thank God, reasons prevailed; and the crisis surrounding ‘Operation Amotekun’ was eventually resolved as a face-saving measure. Otherwise, Nigeria was already primed for a disintegration that would have, as a matter of fact, been more catastrophic than the civil war.

If we are talking about revolution, it is advisable we go beyond Weber. Likewise, Trotsky will not be sufficient to do justice in matters relating to Revolutions and Social Uprisings. To get the best out of the two situations, a dose of the duo will be necessary. Well, anyone in doubt of this position should go through their theses after their death. For the avoidance of doubt, those who were treated to the nature and the stature of Social Formations during the Weber and Trotsky era and what they have experienced after their passing would have had a better understanding of the place of the society in an ever-changing world order. For example, while Weber held the notion that sufferings on the economic ground only were enough to trigger a revolution, Trotsky discovered that there were social ties which, once broken, would naturally make social crises inevitable. To a layman, Amartya Sen’s position on all of these is also economic! But, it is beyond that! It is an admission of the interconnectedness between economic and social relations. So, Trotsky was right on the ‘Amotekun’ rumpus.

Without doubt, events in the last couple of years have shown that the Buhari-led government has not been doing enough to protect Nigerians, which was a premise responsible for former President Goodluck Jonathan’s journey back to Otuoke on March 28, 2015. Five years on, government’s claim to be on top of this trajectory has largely been an unproductive exercise. Instead, it is practically getting worse! Insecurity is not only a cankerworm that is fast eating into Nigeria’s fabric, that it is also currently threatening her fledgling democracy, peace and stability represents the ugly side of the flip. Sad that, sixty years after Nigeria’s independence; and fifty years after the end of her avoidable civil war, Nigerians are still struggling with the currency of peace which, ordinarily, should have cemented their ‘Never again’ resolve to fratricide. Even, the most optimistic observer will concede that our situation, in what obviously looks like post-colonial slavery, is one of a compartmentalized country under siege.

So, where do we go from here and how do we resolve the socially-but-self-inflicted malady of drifting in the sea of crises in order to thrive in politics? Obviously, the need for the Federal Government to understand the nuances of the nitty-gritty of the limits of Federalism cannot be more apt than now. It is important to note that Nigerians have not been asking for too much from their leaders. All they desire are vanguard leadership, food on their tables, empathy in times of distress and meaningful life while they are on planet earth. But then, how do you provide an enabling environment for the Next Level in an atmosphere of insecurity? Even as the handlers of our affairs at the national level have consistently been opposed to restructuring, have we forgotten that, under our terrible Constitution, the Chairman of Ife Central Local Government Area in Osun can send the revered Ooni of Ife packing and nothing will happen?

Well, since the Police is the first power of the state, ‘Operation Amotekun’ should be seen as a gift from the Southwest, a complimentary initiative to whatever steps the Federal Government may be taking to rejig the national policing architecture which, evidently, has collapsed. It should be seen as a conflict resolution mechanism that will benefit our democracy and restore the people’s confidence. However, should ‘Amotekun’ lack administrative tact in its Modus Operandi, then, it will be difficult for the country to move even an inch forward towards development and progress. And this is where the handlers have to watch it!

May the Lamb of God, who takes away the sin of the world, grant us peace in Nigeria!

Nigerian & other students in UK may face deportation few months after completion of studies.

Nigerian & other students in UK may face deportation few months after completion of...

Ex-Diasporas Living In Nigeria To Give APC One Million Votes